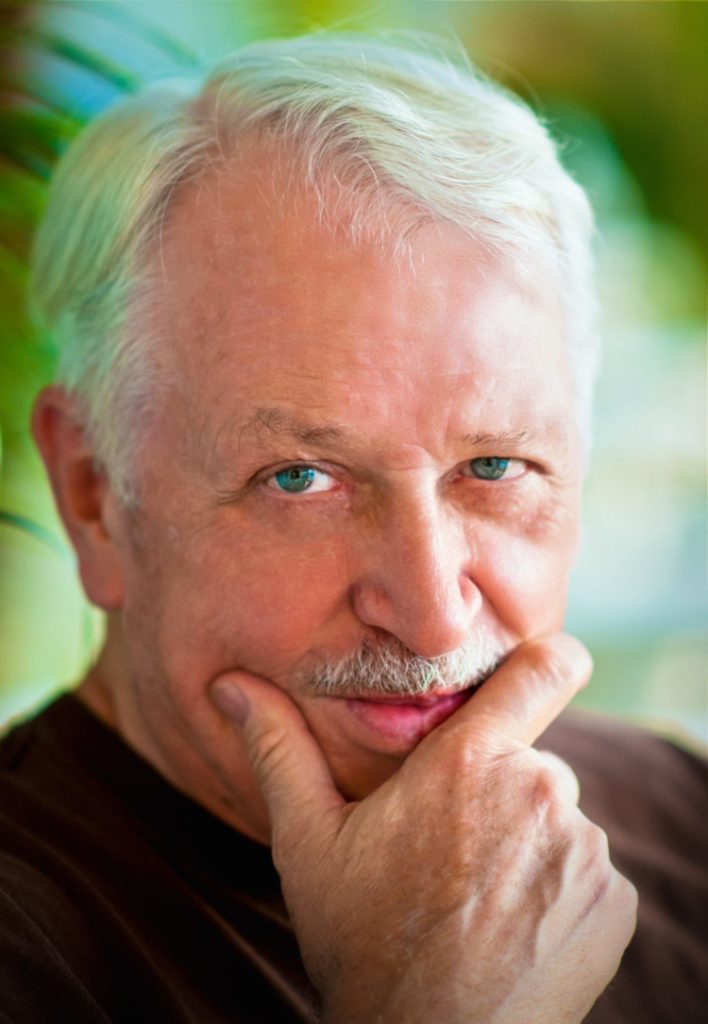 We are sad to announce that foundation founder and president, Charles T. Angell, died this past Friday, December 16, of complications from pancreatic cancer. He was 81 years of age.

Charles was born in Chicago in 1941 and spent his youth in the Hyde Park neighborhood, attending the Harvard School for Boys. He was tenacious concerning anything he undertook. Playing high school football, he earned the sobriquet of “Tiger” for his determined, dogged play. On weekends, he would work along with his siblings at the family business, Newly Weds Foods, which was started by his father, Paul M. Angell, in 1932. There he would work the most menial of jobs while learning much about life that would become essential parts of his ethos, both personal and professional, for the rest of his life.

Charles went on to attend Columbia University in New York, majoring in International Studies. After graduation, he moved to Philadelphia to pursue a stint in international banking. He returned to Chicago in 1965 to start his career at Newly Weds. Working his way up through various positions in production, sales, and finance, he was named president in 1974. At that time, the company was focused on domestic production and distribution of ice cream cake roll, English muffins, and commercial breaders. During his 48 years of leadership, he built the company into a world leading producer of breaders, coatings, spices, and  other food ingredients with some 36 factories worldwide and over 5,500 employees.

Outside of work, he loved music, theater, history, travel and language.  Proficient in Spanish and Portuguese, he often traveled for business but often just for the pure pleasure of learning about other lands and people.  An indomitable inquisitiveness and love of learning were his greatest assets.

In 2011; assisted by his sons, Jim and Mike; Charles founded the Paul M. Angell Family Foundation in honor of his father, whose belief in industriousness, creativity, and striving for positive impacts imbue the foundation’s culture to this day. Now with a staff of six, it is one of the largest private charitable organizations in the Midwest, focusing on the environment, performing arts, and a concentration of social issues dealing mainly with underserved youth. Charles was very proud of the work of the foundation. His deep love of the city of Chicago, its people, neighborhoods, institutions, and lively cultural scene drove his energy for the organization’s work. He wanted people to have a fair chance, resources and opportunities to excel, and for youth to finish school, pursue a profession, and make good choices in their lives.

After being diagnosed with cancer this past spring, Charles spent most of his time at his home in Lake Geneva, Wisconsin, where, as a child, he enjoyed many summers with his family. He died peacefully in palliative care at 6:25 a.m. Friday at Lakeland Hospital in Elkhorn, Wisconsin. His wife and sons were by his side. He is also survived by four grandchildren.

A private interment will take place early this week. A public commemoration and celebration of his life will follow next year in Chicago at a location and date to be determined. We are sad to announce that foundation founder and president, Charles T. Angell, died this past Friday, December 16, of complications from pancreatic cancer. He was 81 years of age. … END_OF_DOCUMENT_TOKEN_TO_BE_REPLACED Chicago is fortunate to see the birth of a new chamber ensemble, Corde Volanti, which made its debut on June 26, 2022. … END_OF_DOCUMENT_TOKEN_TO_BE_REPLACED